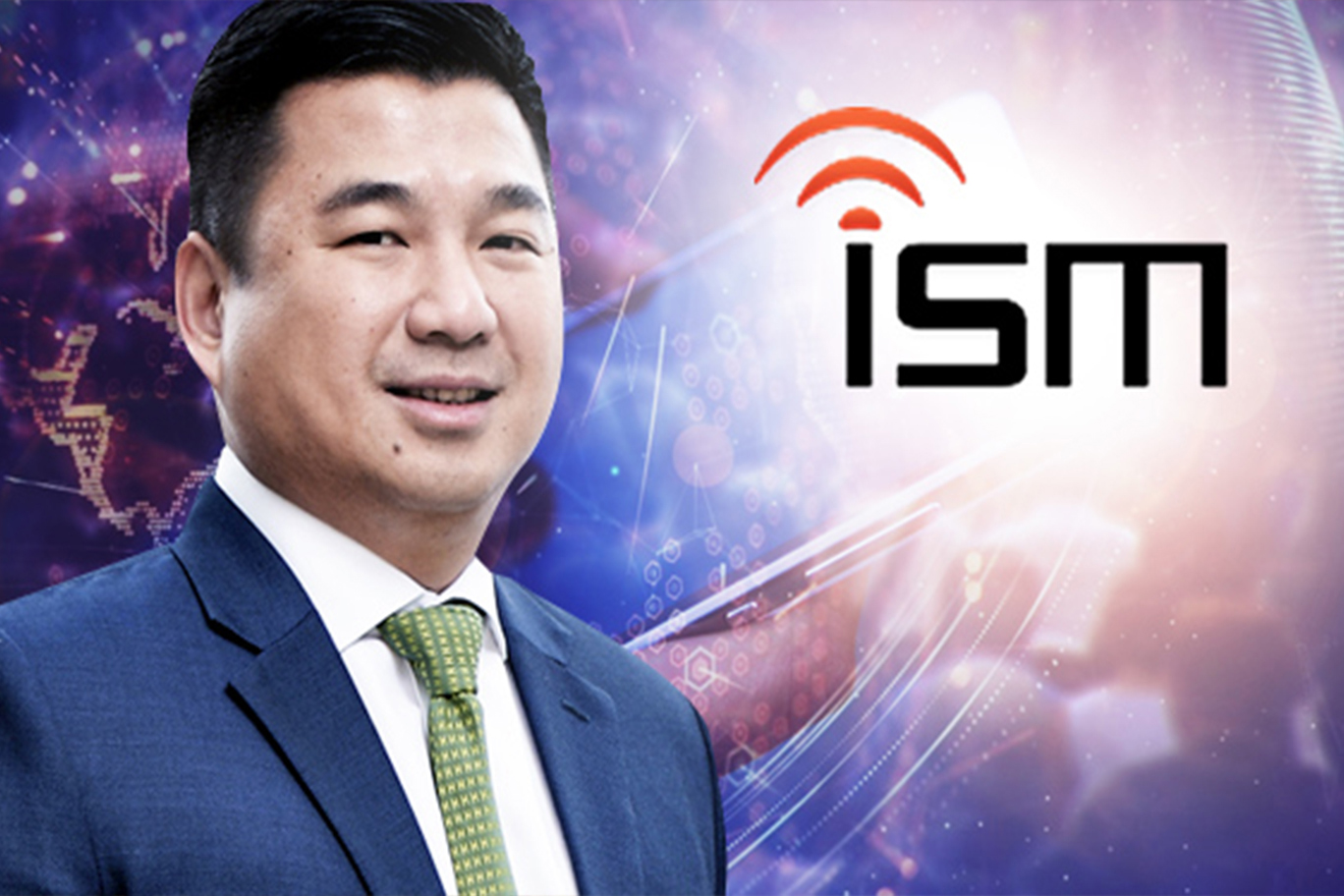 A backdoor listing, which is also called a reverse takeover, happens when a private company acquires majority control of a publicly listed company and merges its assets into it to become a new company.

In other words, by buying an existing public company, the acquirer gets automatic listing in the stock market by avoiding the long process of doing an initial public offering or IPO.

ISM has reported total cumulative operating losses of Php1.3 billion since 2014 after it disposed its investments in Philippine Bank of Communications (PBCOM) and Eastern Telecoms.

Share price of ISM has been quite inactive for years until recently when speculations about the takeover circulated in the market.

The stock of ISM has risen by as much as 68 percent this month from a low of Php2.30 per share to Php3.87 last week. How will the entry of Dennis Uy’s group affect the long-term stock price appreciation of ISM?

What are the terms of the backdoor listing? What can the market expect from ISM after the takeover? How will the fundamentals of ISM change in terms of earnings and growth prospects?

Here are the five things every speculator in the market must know about the backdoor listing of ISM:

The backdoor listing will involve a share-swap transaction between ISM and the holding company of Dennis Uy, Udenna Corporation.

Under the deal, ISM will issue 24 billion new shares to Dennis Uy and his wife Cherylyn Uy in exchange for 100-percent ownership of Udenna.

Udenna will become a wholly owned subsidiary of ISM after the share swap while Dennis Uy and wife as shareholders will effectively own 92.8 percent of ISM.

Currently, ISM has a total of 1.9 billion outstanding shares out of 2.8 billion authorized capital with one peso par value. In order to facilitate the share swap, ISM will need to increase its authorized capital to 75 billion shares.

The new shares that ISM will issue to shareholders of Udenna to acquire its assets will come from the increase in authorized capital. This proposed increase was already approved by ISM’s board recently and will be presented for ratification during a special stockholders’ meeting this December.

2. Know the pricing of the transaction

The value of the share swap was set at Php 72 billion, which was agreed by both ISM and Udenna shareholders.

The amount of Php 72 billion represents the net asset value of Udenna, which is computed as value of its assets minus all its liabilities. At this amount, both parties agreed that Udenna will be valued at 16.7 times its 2017 net earnings, which was Php 4.3 billion.

Since ISM will issue 24 billion new shares to acquire Udenna at Php 72 billion price tag, the effective price of ISM stock to be issued shall be Php 3.00 per share.

As part of the requirement by the Securities and Exchange Commission, ISM shall engage an independent appraiser to evaluate and confirm the Php 72-billion valuation of Udenna before the deal is implemented.

3. Know the business of the new assets

Soon after the share swap is completed, ISM shall be renamed Udenna Holdings Corporation to reflect the new business of the listed company.

Udenna is one of the fastest-growing conglomerates with a well-diversified portfolio. Among its biggest holdings include 51.4-percent ownership in Phoenix Petroleum; 70 percent in Chelsea Logistics Holdings and 100 percent in Enderun College.

The company is also involved in hotel and tourism business, property development, leasing and infrastructure projects.

About 86 percent of Udenna’s revenues come from the sale of petroleum products, 12 percent from shipping and logistics and the balance from newly launched businesses.

It is expected that the revenue contribution mix will change significantly in the future as the revenue size of Udenna’s other businesses increases as a result of its diversification strategy. This is not to mention new companies that it may possibly acquire later on.

4. Know the financial profitability and risks

Udenna has high financial leverage. The ratio of its debt as represented by its interest-bearing loans to equity is about 2.8 times. This means that the company borrowed Php 2.80 for every peso of equity it invested in its companies.

Because most of its assets were funded by debt, Udenna enjoyed relatively high return on equity. In 2017, the company generated return on equity of 14 percent, higher than 8.3 percent in 2016.

The rise of Udenna’s newly launched businesses such as tourism and hospitality, as well as infrastructure coupled by the expansion of Phoenix Petroleum and Chelsea Logistics, should support further earnings growth in future.

Udenna is expected to conduct a series of capital-raising activities to finance its expansion right after the share swap transaction next year. The company will likely start a follow-on offering, which will involve the selling of new shares to the public similar to an IPO.

This is possible because the public float of ISM which represents the portion of shares of the company that are in the hands of public investors is expected to fall to 5.8 percent after the share swap, which is below the 20 percent requirement by the Philippine Stock Exchange.

A follow-on offering will enable Udenna to offer more shares to the public, thereby increasing the minimum public float, as well as raise the needed capital.

Assuming the 24 billion shares issued for share swap will eventually represent 80 percent so that the balance of 20 percent will become public float, Udenna will have to sell additional four billion shares to the public.

If the company sells at only Php 3.00 per share, this will raise fresh capital of Php 12 billion, which will lower the current debt-to-equity ratio from 2.8 times to only 2.0.